Between 1988 and 1994, Tomas Z Westberg ran the label Negabeat Records and released music as Queer, Sonic Assault, Queer (Hippies on Weed) and The Queeweed. In 2012 and 2013 he was invited to contribute two Queer songs from 1989 for two different compilation albums. This also led to the release of two demos from 1994 (rebranded as Machines Nodding In Rhythm), and finally a new 2016 demo (as EBM Grön). With newfound inspiration he returned to music making in 2018 as Syntet. 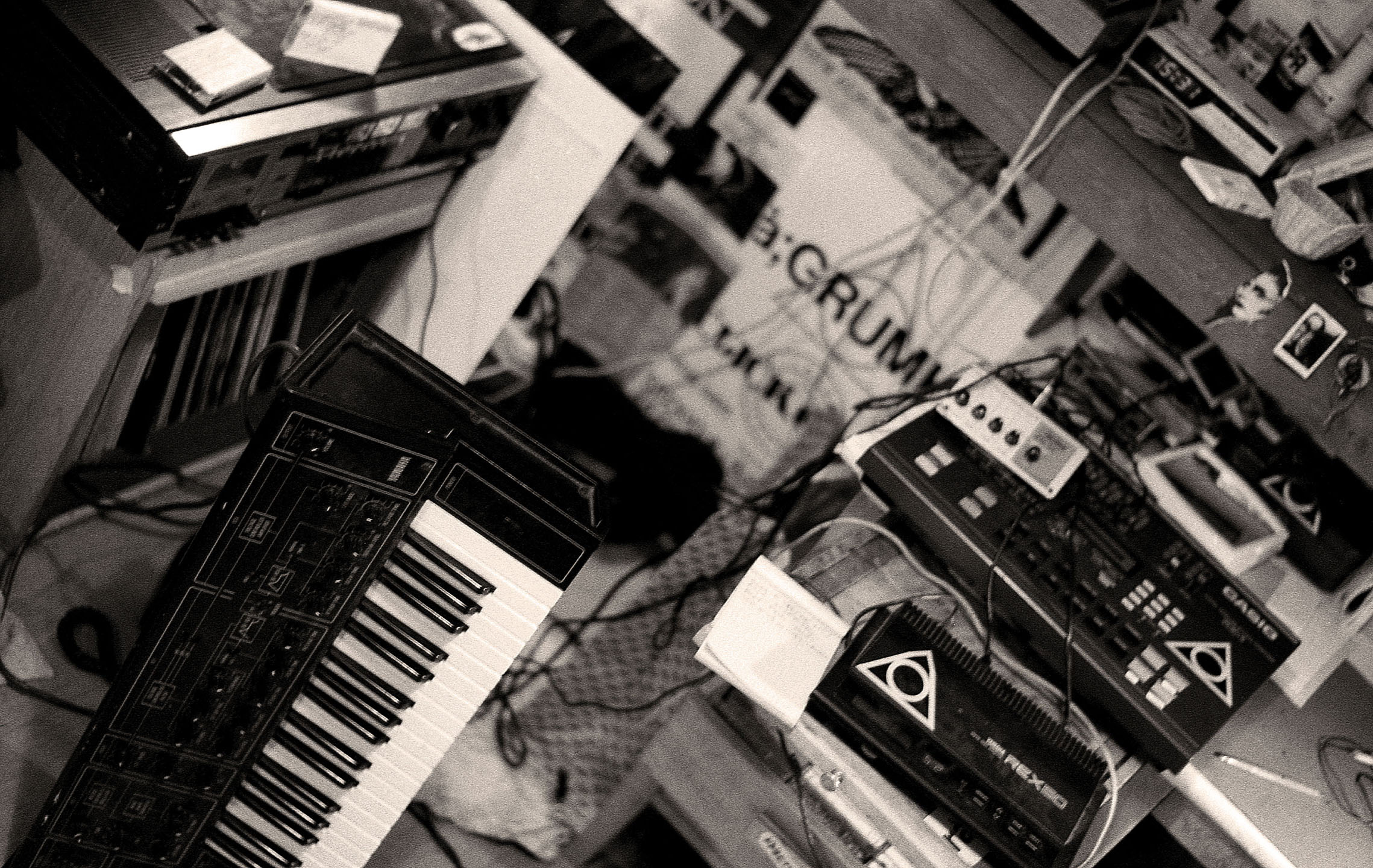 Releases on other labels

Compilations on other labels